What is Tourettes?  I was on the train going to London and there was a young man in the seat in front.  To my surprise he started twitching and swearing.  This was my first encounter with someone with Tourettes.  People were looking round and scowling and I must admit I was a little appauled at the profanities coming from him.  I thought at one time, he was swearing at me!  Tourette syndrome (TS) is an unfortunate and debilitating condition but, it is not generally the only condition that the sufferer has to contend with…

The name comes from…

TS was named after Georges Albert Édouard Brutus Gilles de la Tourette (1857–1904), a French physician and neurologist, who published an account of nine patients with Tourette’s in 1885.  The condition was known of before that time.  The famous musician Mozart suffered from TS way back in his day (1756-1791). 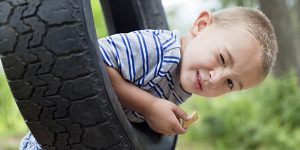 Tourette syndrome is a neurological disorder which often exhibits itself in childhood.  It is initially characterized by motor tics often accompanied by at least one vocal tic.  Often excessive blinking is first noticed by the parent and then other tics such as coughing, sniffing and throat clearing appear with other facial movements.  The urges and sensations appear to be uncontrollable and causes distress to the parent and child alike.

The different tics, vocal or motor, can come and go or be replaced by other combinations of twitching movements and vocalisations.  Some cases are quite mild and often missed as there are no specific tests for diagnosing TS.  It often disappears as the child grows through adolescence.  It is more rare in adults as are the vocal tics involving swearing and blaspheming.  In fact a very small percentage appear to be afflicted with blurting out of obscenities and derogatory remarks known as ‘coprolalia’.  Often, a person with TS is unnoticed by others. 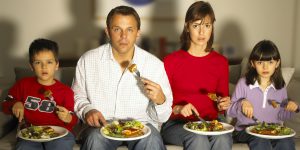 So is tourette syndrome hereditory?  Studies of family groups including twins and siblings would infer that indeed the condition is hereditory but it is something that could be as a result of family paradigms and habits.  For example, if the mother and father eat and do certain things, then the children will eat and do similarly.  The parent will prepare meals for the whole family, so if there are deficiencies in those meals, then all the family will have similar nutrient imbalances.   Could this be misconstrued as hereditory? 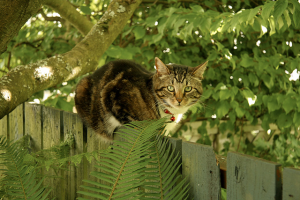 Despite studies indicating that TS is hereditory, no research has come up with positive proof that a specific gene or genes could be responsible.  There are many possibles and maybes but nothing definite and without question.  Until is is proven, I will sit on the fence but be much more inclined towards a nutrient deficiency, especially as so many parents and children have had success with magnesium and vitamin B6.

The other compelling evidence for a dietary problem is the incidences of other conditions being suffered alongside TS.  Conditions such as ADHD (attention deficit hyperactivity disorder).  70% of children with TS have ADHD.  OCD (obsessive compulsive disorder) of which more than one third of people with TS also have.   26% of children with TS also have ODD (oppositional defiant disorder or CD (conduct disorder).  These all point to symptoms due to a nutritional deficiency.

Dr Sharna Olfman, a professor of clinical and developmental psychology warned in her book published in 2006  ‘No Child Left Different’

The National Institute of Mental Health (NIMH) estimates that today, one in ten children and adolescents in the United States “suffers from mental illness severe enough to result in significant functional impairment.”  During this same time period, psychotropic drugs have become the treatment of first choice rather than the treatment of last resort.   Over 10 million children and adolescents are currently on antidepressants and about 5 million children are taking stimulant medications such as ‘Ritalin’. 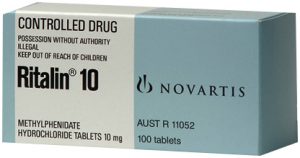 We are now a decade on, coming to the year 2017.  How much worse do you think things have got since the above statement?  The Guardian stated recently that “Ritalin and other ADHD drug prescriptions for children have doubled over the last decade!”  If this is true then 20 million youngsters are on antidepressants and 10 million children are taking stimulant medications such as ‘Ritalin’!

Can TS be cured?

For those parents who are stressed out because their child is exhibiting TS and other neurological symptoms, take heart and just have a look at some of these comments from various forums and websites.  Before your doctor prescribes drugs, try natural remedies first.  Drugs should be a last resort:

Why is magnesium working?

Have a look at these symptoms (and causes in bold) of Mg deficiency.  The list is manyfold, but here are a few common ones suffered by children, in alphabetical order:

What you can do now 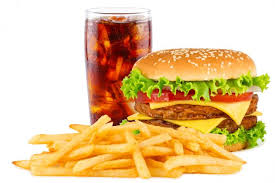 As you can see from this list, there is something you can do starting today.

Your doctor may offer your child a Mg deficiency test, which is always a ‘Total Serum Magnesium Test’.  Unbeknownst to most medics, this test is nigh-on useless.  It generally gives a false positive result.  Because this test is widespread, results from it give a false sense of security with many doctors saying Mg deficiency is rare!!  Educate your doctor and take some evidence with you to let him know that a RBC test is better, although not ideal.  The best test is a buccal cell smear test (EXATest) but they are rarely done, probably because of the cost.

If your child is exhibiting TS, start him/her on a good quality Mg supplement and see the change in them overnight!  Mg Chloride is the best absorbed but it has a bitter salty taste that may need masking for kids.  I put 10ml of my Mg Chloride solution in a glass jug of a litre of water daily.  This gives me 600mg of elemental Mg, which is 100% bioavailable.  I then drink it throughout the day.  Hubbie puts a little cordial in his water of either lime or blackcurrent (no aspartame), as he has delicate tastebuds!   You can find all the best supplements on the side bar of this site.  Mg Citrate powder is tasteless and easily put into soups and other thicker foods and is reasonably well absorbed.  It is common for kids to get constipated and this will relieve that condition gently.  It is also very easy to regulate to just the right dose for your child.

Don’t forget, Mg is a completely safe and vital mineral.  Your body needs it for all processes including relaxation, energy production and quality sleep.  It will calm your tight muscles, relax your anxious mind, help you sleep and at the same time produce your energy needs. It is a truly magical and amazing nutrient which 80% of us are deficient in.  Make sure you and your children get yours!!   Ches 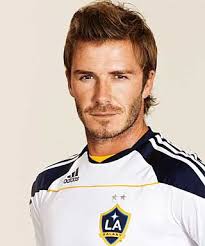 Article Name
What is Tourettes?
Description
What is Tourettes? I was on the train going to London and there was a young man in the seat in front. To my surprise he started twitching and swearing!
Author
Ches Power
Publisher Name
https://magnesiumandhealth.com
Publisher Logo

18 thoughts on “What is Tourettes?”