Here we go again. Breast Cancer Awareness Month (BCAM). Are you going to get involved with helping the pharmaceutical industry with its brainwashing techniques? Are you going to give money to this already obscenely rich industry? How about getting involved with the FREE TO WATCH 9 videos on the Truth about Cancer! instead! You will be amazed what you will learn from this free series. END_OF_DOCUMENT_TOKEN_TO_BE_REPLACED 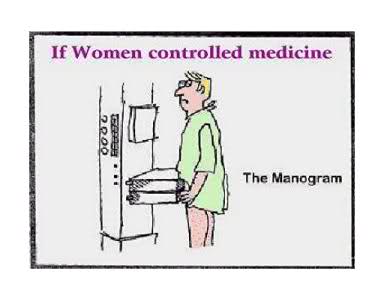 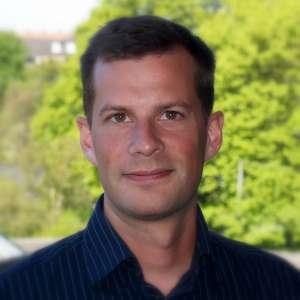 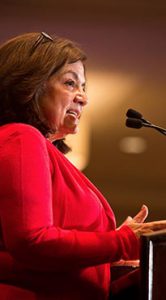 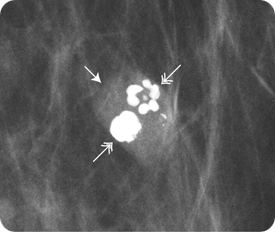 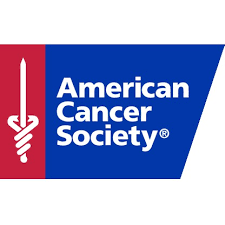 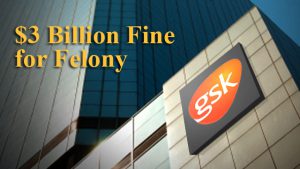 Cancer Research UK has a good reputation, as far as the public is concerned. But we hear rumours of the fraudulent activities of the pharmaceutical companies and their champions. This includes the US government agencies such as the FDA. In Part 2 of Cancer Research UK – working for Big Pharma, we’ll take a look at this fraud.  See Part 1 here. END_OF_DOCUMENT_TOKEN_TO_BE_REPLACED

Why is the British public funding Cancer Research UK? Where is all that money going? What is your hard earned cash being used for? Donations you have given in good faith. Where is the promised cure that was given to us decades ago? END_OF_DOCUMENT_TOKEN_TO_BE_REPLACED

In March 2015 the International Agency for Research on Cancer (IARC) which is a division of the World Health Organisation (WHO) stated that Monsanto’s herbicide known as Roundup  is a Class 2A which indicates a “probable carcinogen”.  This being due to the active ingredient within Roundup which we know as Glyphosate.