Yes, is the short answer, stress can cause heart disease and that’s a fact! If you want to know how and the process by which stress can damage your heart, then read on.

So what is stress exactly?

You may have stress within your body and don’t even know it.  We all know about the stress we have at work, the problems with our emotions, relationships etc., but what about other stressors.

Stressors can be manifold and diverse.  So, let’s go through a typical day.  You wake up from a good night’s sleep… or did you.  Did you have a good night’s sleep?  If not, this is a typical stressor.  Many people have trouble sleeping, be it from worrying about what they have to do tomorrow, having a cough or cold, the baby crying through the night, having to get up numerous times for the loo, suffering from sleep apnea, a partner snoring, being an insomniac.  Insomnia affects a vast amount of people, especially the older generation.

So how was your morning?

You’ve got to get the kids to school and little Johnnie has lost his homework!  The dog’s just left a message in the hallway and the baby is about to investigate!  Hubby can’t find a clean shirt!  You haven’t done the packed lunch for the kids!  It’s getting late and they’ll miss the school bus!  Someone’s knocking at the door!  The phone’s ringing…  Oh no, Mum’s been taken to hospital….   See what I mean, mornings can be very stressful, doubly so for working parents with kids. 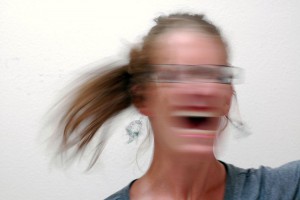 How did your day go?

When it’s time to go home, you’re probably frazzled and there’s another traffic jam!  Even so, the day doesn’t end there with dinner to get and the kids to bath and put to bed.  You’re too tired to have any quality time with your partner and after dosing off in the chair, you both finally get to bed exhausted.  You look at Hubby, he looks at you but you’re both too knackered tonight…

Next morning, it starts all over again!

This is just ‘common’ stress that we all have to deal with on a daily basis. But what about other stressors.  Let me list a few…

These are just a few hassles I thought of in just a few minutes.  If you’re dealing with a number of these issues at once, you will be putting you body under considerable stress.

So what happens when we are stressed?

In our caveman days, if we were being chased by a sabre toothed tiger or had to go get our food by hunting buffalo, our body would react to these stressful situations by releasing adrenaline (epinephrine) and other stress hormones.  This would charge the body by stimulating the ‘fight-flight’ response.  The heart would pump faster, the digestion would slow down, energy stores would be released from the liver for the heart, lungs and muscles to use immediately.  This response from your body is its way of giving you extra energy and strength to get away from, or confront the danger before you.

Nowadays, there aren’t too many tigers around and the nearest we get to hunting big game is getting buffalo wings from the supermarket!  Even so, our bodies don’t know the difference between being chased by a tiger and having a confrontation with the next door neighbour!

Why is this a problem?

This ‘fight-flight’ response is built into our bodies and triggered by any anxious situation whether it be hunting a buffalo or moving house.  Most sources of stress today are long term.  These are not physical situations but more social, phychological or emotional predicaments.  Our caveman ancestors’ lives were much simpler and although their days were probably more fraught with danger, their stress response was not continual as ours is in this modern age.

This chronic stress produces a continuous release of stress hormones which will constantly deplete and use up your body’s nutrients.  The most important of these nutrients is Magnesium (Mg).  The persistent depletion of this indispensable mineral compromises other parts of the body which needs Mg to carry out thousand of tasks necessary to keep you and your heart healthy.

But that’s not all!

Because of the drastic changes in our farming practices over the years, the nations’ farmland particularly in the US, has become depleted and devitalized.  No more is there the practice of spreading rock dust and seasonally rotating the crops.  Instead, there is the over zealous use of chemical fertilizers and pesticides.  Injections of growth hormones are given to livestock, along with antibiotics to stave off disease because of the unhygienic conditions in which the animals are raised.  Not good for the animals, not good for us. Great for the producers.

By the time our foods get to the supermarket, they may look good but it’s like Snow White’s apple, the contents harbour toxins, chemicals and other unsavoury substances.  What’s more the foods generally lack flavour.  They are bland, unappealing and positively tasteless.  The introduction of extra water to add weight and flavour enhancers like too much salt, don’t add anything to the product except a higher price.

Those of us who remember the earlier years when food was naturally grown in soils that were replete in vitamins and minerals will tell how good their food tasted then as compared to now.  The younger generation don’t even know what good food tastes like and that’s a crime.

A poor diet and Mg deficiency 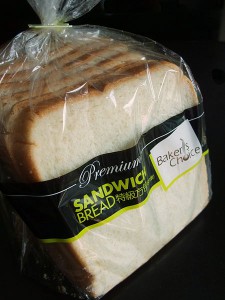 All processed foods are an enemy of Mg.  It’s not just the junk or fast foods but also how foods are treated.  For instance lets take a look at wheat.  Industrial processing of wheat actually removes the embryo of the grain.  This part of the grain contains the majority of its nutrients including Mg.  Removal of the embryo or germ keeps the wheat whiter and it stays fresh for longer.  This makes it cost effective for the manufacturers but not good for the consumers, who have to pay for and eat a low quality product that has had its main source of nutrition removed.  An estimated 82% of the Mg in wheat is removed by the refining process.  Refined wheat is next to useless when it come to nutritional value.  This is over and above the problem wheat has in the first place by being grown in depleted soils.

Although drugs are supposed to help with managing diseases, they can also cause stress to the body because of their side effects.  Many pharmaceutical drugs will be damaging to your Mg levels and will drain them from the body causing added problems with the disease you’re trying to control.

It was the eminent researcher Dr Mildred Seelig who discovered a correlation between the side effects of drugs and Mg deficiency symptoms.  She dedicated her working life to the research of Mg and how a deficiency in this mineral adversely affected our health, particularly concentrating on heart disease.  She determined, that many of the drugs she dealt with, made an increased demand on Mg causing its depletion.

Many drugs interact with Mg in such a way that the drug intake can often be lessened because Mg does the same service as the drug.  Mg can also inhibit the absorption of some drugs.  This doesn’t mean you have to stop Mg supplementation, just that you take it a few hours before or after the drug.  In the case of Sodium fluoride which is prescribed for osteoporosis, it may be a better choice to take Mg instead, especially as fluoride binds to Mg and makes it unavailable to the body.

This post gives you the start of the sequence of why stress can cause heart disease. The next stage, which will be published in a few days, is learning why Mg deficiency, initiated by stress, will devastate your heart. 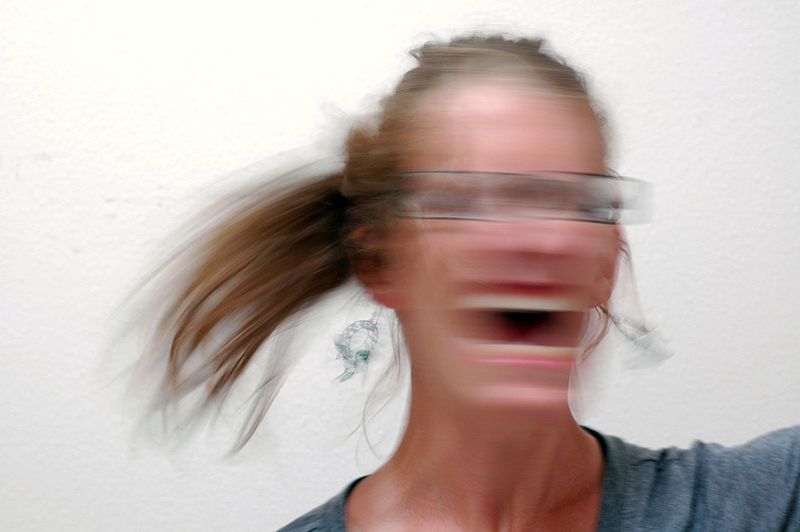 Article Name
Can Stress Cause Heart Disease?
Description
Yes, is the short answer, stress can cause heart disease and that's a fact! If you want to know how and the process by which stress can damage your heart, then read on.
Author
Ches Power
Publisher Name
Magnesium and Health
Publisher Logo

9 thoughts on “Can Stress Cause Heart Disease?”