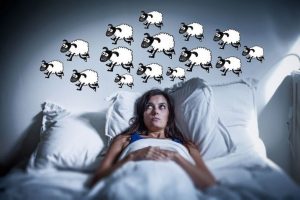 I suffered from insomnia since 2006 when my late husband passed away.  I would go to bed so tired and actually sleep for about an hour.  Then I would wake up and be awake for the rest of the night.  By the morning, I was so exhausted, I could hardly get out of bed.  I was always grumpy and had little incentive to do anything and had to really push myself to do my work.  It was debilitating and frustrating and I became really depressed from it.  This was apart from all the other niggling conditions I was contracting.  The insomnia though, was the worst symptom I had and after years of not sleeping, it was affecting my health.

The symptoms of insomnia are as follows: 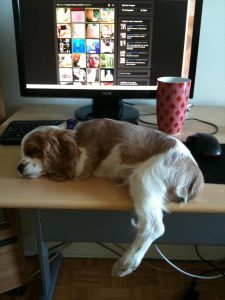 All I could do was watch TV or do some work on the computer which didn’t really help.  In fact, it is thought that watching a flickering screen will actually stimulate your mind and keep it active, which is not what you want.  You will probably fall asleep watching TV if you don’t suffer from insomnia, but if you have trouble sleeping, you will likely soon wake up again, which is what I found.   But I suppose an hour or two is better than nothing.  Having the radio on was more relaxing for me, especially if soft music was playing.

Sleep is so important

Sleep is as important as eating healthily and exercising regularly.  If you don’t sleep well, your body will start to succumb to all kinds of conditions such as heart disease.  Our lives are so stressful now, it is hard to switch off when you go to bed.  Thinking of what you have to do in the morning, making mental lists of all your jobs for the coming day and week, mulling over money problems or stressing over your lovelife.

Wind down before bed

One thing you can do is to wind down before you go to bed.  That means turning the TV and computer off for an hour or two.  TVs and computers emit blue light which makes our brains think it’s daytime.  This means the natural sleep cycle get disrupted.  So why not read a book or do something relaxing to calm your mind. 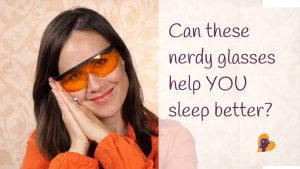 How about some glasses!

Yes I know, turning the TV off early is something most of us won’t do, especially when our favourite programs always seem to be on late.  There is another alternative, buy yourself a pair of blue-blocking glasses and wear them for an hour or two before bedtime.

If you can’t be bothered with the glasses, try putting dimmer switches on your lights and dim them down an hour or two before bed.  Don’t put any lights on except the dimmed ones.  Make sure your bedroom is completely dark with no lights being emitted from anywhere and that includes the alarm clock and any other electronic devices that have little lights on them.   Even the moon can make your bedroom too bright for sleeping so make sure you have heavy curtains or blinds at the windows.  It’s surprising how much light can flood a bedroom with just the smallest of light sources. 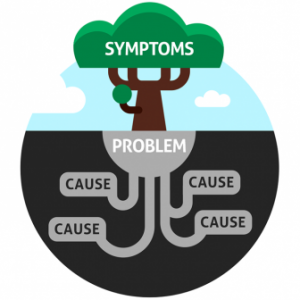 Now lets look at the root cause of insomnia

All the above will help, but you shouldn’t have to be doing all these actions, going to sleep at night should happen naturally without the help of glasses, dimmer switches and blackout curtains.

Lets look at the root cause of the problem.  There is something that you’re lacking which is probably causing your insomnia.  Those who don’t have insomnia will likely not be affected by lights, the TV or any other source.  They just fall to sleep naturally when it’s bedtime.  But how many of the population have the luxury of sleeping like a log most nights?

The Guardian reported on a Gt Britain sleep survey:

“The Great British Sleep Survey interviewed 11,129 adults earlier this year. It found that, of those who had trouble sleeping, 55% reported having relationship difficulties as a result, while 77% reported issues of concentration, 64% said they were less productive at work, 83% reported problems with their mood and 93% with energy levels.”

It’s the last two figures that are interesting. It could be a coincidence but these figures are very similar to the estimated levels of magnesium (Mg) deficiency in the general population and it gets worse year on year.  The reports of 83% having mood problems and 93% suffering from low energy levels, is particularly telling.  A Mg deficiency will show many, many symptoms but low energy levels, depression, anxiety and tension are the most common and can herald the start of a serious deficiency.

Some symptoms of Mg deficiency include:

How many do you suffer from?

Take a good look at this list and ask yourself, do you suffer from any these conditions.  If you do then you’re missing out on a mineral that could make all the difference to your health and quality of life.  Insomnia is just one of the symptoms that can be alleviated by taking a good quality Mg supplement and making sure you have a healthy diet. 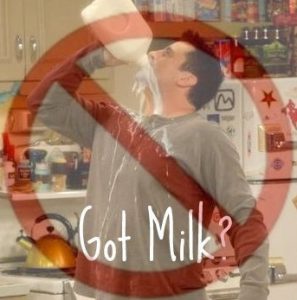 Some old wives tales need to be kicked to the curb as well, such as drinking milk before bedtime.  This may be a nice drink but taking an amount of calcium before bed will not help you relax.  Calcium is the mineral of contraction, magnesium is the mineral of relaxation.  One of my relatives used to drink a pint of milk on top of a bowlful of cereals before bed.  He used to get terrible cramps in the night so often that he had trouble sleeping.  The amount of calcium in that milk and also the cereals would be very high, approximately 1000mg.  This is way over the amount of Ca needed for the day, let alone having this amount in one go at night.  No wonder he was having cramps.  Despite being sceptical, he did stop the habit and his cramps stopped too.

If you look at the above list, you can see that many of the conditions display some form of contraction, tightness, tension, anxiety, stiffness and stress.  This is a sign of too much Ca and not enough Mg in the body.  Unless Ca and Mg are balanced then Ca will not be controlled adequately.  Apart from keeping Ca out of the cells, Mg also keeps Ca dissolved

in the blood. Otherwise it will migrate to parts of the body where it shouldn’t be like the soft tissues and muscles. Too much Ca without the protection of Mg can irritate delicate nerve cells causing neurological conditions.  Mg keeps Ca out of the cells but if Ca is allowed to stay in the cell it will excite it and kill it.  That’s what happens when we die, Ca floods the cells and this starts the process of rigor mortis, the stiffening of the body after death.

Our diet is full of calcium

Today’s diet is full of Ca but lacking in Mg and this is causing an epidemic of Mg deficiency and associated conditions and diseases because of it.  One of those conditions is insomnia.  Another life threatening disease is Atherosclerosis or hardening of the arteries which can lead to heart disease and damage of peripheral arteries.

If you do have insomnia, there’s a good chance you will have some of the other symptoms associated with a Mg deficiency.  Get yourself onto a good quality Mg supplement such as ReMag, Ionic Magnesium, Mg Citrate powder or the topically applied Ancient Minerals.   Your mood will lighten and you will sleep better and after a week or two you will notice more benefits such as fewer headaches, reduction of muscle spasms and cramps.  You will also be protecting your cardiovascular system from further damage from calcification. 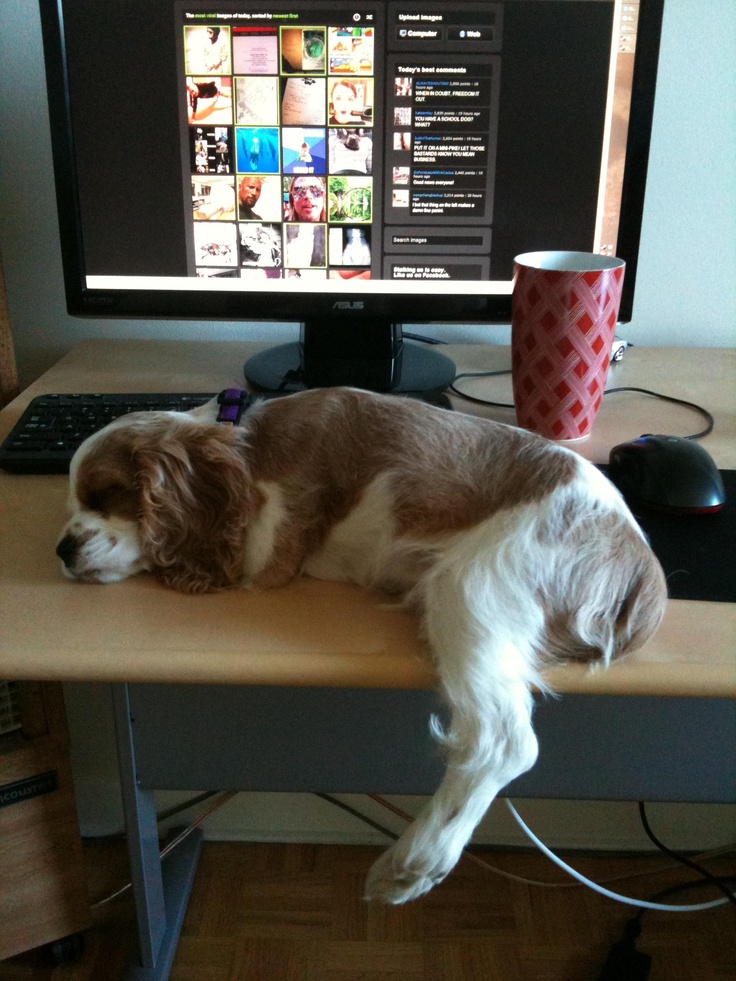 Article Name
Magnesium and Insomnia
Description
I suffered from insomnia since 2006 when my late husband passed away. Then I found the reason why and cured my insomnia for good!
Author
Ches Power
Publisher Name
https://magnesiumandhealth.com
Publisher Logo

11 thoughts on “Magnesium and Insomnia”