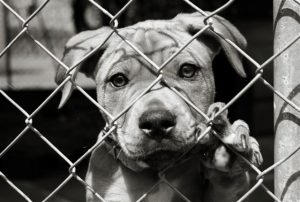 I was watching a program last night on UK television called “Rescue Dog to Super Dog”.  It was a show where abandoned dogs were being paired up with people who need help with their disabilities or health conditions.  One of the recipients of a trained rescue dog had a condition called ‘narcolepsy’.  I do not know anyone who has this problem but remember suffering with one of the symptoms in the past, known as ‘sleep paralysis’.

Narcolepsy appears to be very debilitating and can actually have a huge impact on sufferers’ lives.  The symptoms are excessive sleepiness, known as EDS (excessive daytime sleepiness), mental fog with memory lapses, lack of concentration and loss of energy, exhaustion and depression, which is hardly surprising.  This particular person (Emily) had cataplexy too, which is a sudden loss of muscle tone causing weakness and 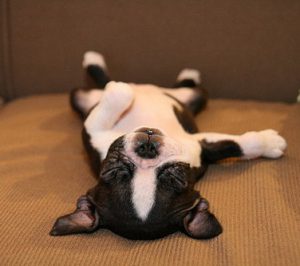 loss of muscle control.  It can result in slurred speach and even worse, a total body collapse.  Emotions, such as stress, excitement, laughter, anger etc., seem to bring on an attack.  Other symptoms are hallucinations which are often vivid and usually visual.  They are called hypnagogic hallucinations when they happen with sleep onset.  If they occur during awakening they are known as hypnopompic hallucinations.

Another frightening feature, which, as I mentioned,  I’ve actually had myself in the past, is a temporary inability to move or speak when falling asleep or waking up.  With me it was always waking up.  I would wake and know I was awake but I couldn’t move, talk or even open my eyes.  It was really unnerving.  It took all my willpower to actually open my eyes.  Once I managed to do that, the attack seemed to slowly abate and I would gradually be able to move.  It was something that happened in my younger years but I don’t seem to get these episodes now.

The fear of cataplexy

Emily, who used to have an active career as a nurse, apart from having narcolepsy , suffered badly with her cataplexy.  In fact it was this that affected her confidence the most. She would be walking down the street and suddenly just collapse in a heap.  This, of course, was very worrying for her.  Apart from possibly hurting herself, she could be in danger of getting mugged or set upon whilst having this cataplectic fit.  This was her main fear and she felt very vulnerable, which probably exacerbated her attacks.

These episodes lasted a few seconds to several minutes and when they passed, she recovered fully until the next attack.  She was having around 30 of these episodes every day!  The rescue dog (Poppy) would be trained to lie down by the side of her when she collapsed and protect her until she revived.

To cut a long story short, the dog, after many hiccups, became her saviour.  Her morale picked up tremendously as did her confidence.  She started participating in activities she hadn’t done for a long time.  As well as this, Poppy helped her to relax and become more confident.  Her condition was now under control and she would be safe when out and about.  She and her boyfriend started to live again, all because of this faithful boxer cross who changed their lives.

After watching the program, I was pondering over the symptoms and realised that many of them were similar to Magnesium (Mg) deficiency symptoms ie. muscle weakness, fatigue, depression, brain fog and memory loss and sleep disorders to name a few.  Then upon looking further I noticed that many forums advocated taking Mg for narcolepsy.

One writer got very excited upon finding Magnesium: “Holy bananas, so I’ve tried a couple of days without Provigil and just Magnesium. Bammo, its been euphoric plus one! But wait, what is ALL this energy?  If narcolepsy is as simple as a Mg deficiency, I’ll be damned…” 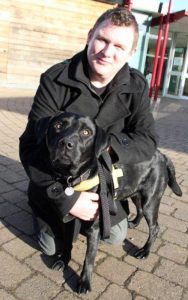 Did I tell you there were two recipients of these rescue dogs?  Well there were.  The other was a young man called Alan.  He suffers from Tourette’s, a very distressing condition manifesting in uncontrollable tics, noises and gestures. His allocated dog was called Parker, a lovely looking black labrador, very intelligent and eager to please.  Alan changed Parker’s name to Duke.  The dog was completely calm and unphased by Alan’s outbursts and they soon became inseparable.  Again, much work had to be done by the trainers but this dog was particularly amazing, learning quickly and seemingly enjoying his work.  It was really funny to see the dog pull the duvet off Alan when the alarm went off in the morning.  Alan had a tendency to stay in bed because his medication made him sleepy.  Also, he was obviously depressed and distressed by his condition but this dog brought him out of himself.  Alan soon found his tics and gestures abating with the help and support of Duke.

Again, I thought to myself.  Tourette’s also has similarities to Mg deficiency.  Muscle spasms, tics, jumpy, anxious, sleep disorders.  But the most important indicator was that stress and emotional feelings exacerbated the symptoms, just the same as Emily’s narcolepsy and cataplexy.

I had a look for some forums for tourette’s and found many of them advocating Mg as a treatment.  Here are a few comments from parents of children with tourette’s: 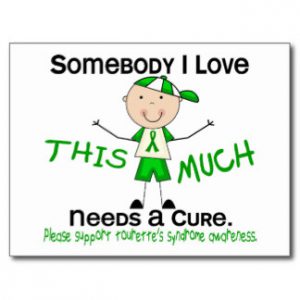 “One of my sons had the beginnings of Tourette Syndrome when he was little – eye blinking, facial twitching, eye tics, etc. . . . We changed his diet to get more magnesium rich foods and give him magnesium supplements for a few days crushed in yogurt. It worked great. The tics, twitches and eye blinking all stopped within a few days. We made the diet changes permanent”

“I think it is so true that Mg supplements reduce tics. It helped our son for sure. I can’t believe why the so called experts still dont seem to have a clue..”

“I find it odd that kids with tics, twitches and other signs related to Tourette Syndrome do not seem to be regularly checked for magnesium deficiency”

And this from an eminent doctor:

“The muscle contortions that characterize Tourette syndrome are increased by stress and associated with anxiety, depression, and sleep disorders. Since all these associated conditions are affected by magnesium, it only makes sense to look at magnesium deficiency as a possible cause. Research has defined the central role of magnesium deficiency in Tourette syndrome, and this bears further investigation” (Carolyn Dean, M.D., N.D., The Magnesium Miracle, p.70)¹

There is one condition though, that is related to both these illnesses and that’s stress.  The stress of having the problem in the first place, the stress of dealing with it on a daily basis and the stress of knowing you’re different and your quality of life and the lives of those around you, has been diminished by the condition.  In Emily’s case, it was also upsetting and stressful to know her boyfriend was having to deal with her condition too.  He is a caring and patient man but Emily knew that her narcolepsy and cataplexy put a burden on both of them.

Be calm, cool and stress free with Magnesium

I only wish I could talk to Emily and Alan.  They have a good part of their condition sorted with the help of their faithful companions who are no doubt reducing their stress and boosting their confidence.  If they knew about the magic of magnesium too, they would find their conditions slowly melting away, even to the point of reducing or stopping their prescription medication!  Stress is the biggest depleter of Mg and the funny thing is Mg is an amazing de-stressor.  It will relax you and change your mood to calm, cool, collected, chilled and composed.  This mineral is incredible and the changes start immediately.

For me, magnesium has removed my brain fog, put me in a permanently good mood, controlled my frustration and quick temper, given me an abundance of energy…  All my conditions have disappeared including insomnia, headaches, depression, muscle spasms, back pain, anxiety, eye twitches, digestive problems, leg pain, palpitations, lethargy, lack of focus.  I will be taking this mineral for the rest of my life. 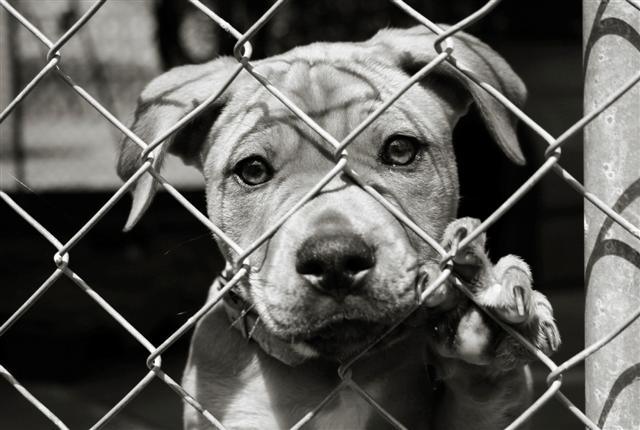 Article Name
Narcolepsy Cure?
Description
I was watching a program last night on UK television called "Rescue Dog to Super Dog". It was a show where abandoned dogs were being paired up with people who need help with their disabilities or health conditions. One of the recipients of a trained rescue dog had a condition called 'narcolepsy'...
Author
Ches Power
Publisher Name
hrrp://magnesiumandhealth.com
Publisher Logo