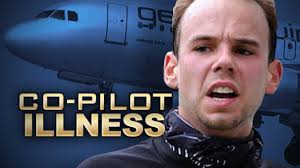 This research particularly concentrates on depression and suicidal thoughts that pilots suffer from. The fact that so many pilots are admitting to these conditions could be a sign that some are in fact ingesting aspartame on a regular basis. This could exacerbate or even cause their conditions.

This survey was started soon after the Germanwings flight 9525 tradegy where 150 people were killed, supposedly on purpose, by the co-pilot of the aircraft Andreas Lubitz.  There is no doubt that this young man, who was an accomplished pilot, was in mental turmoil and had been so for some years.  I am not defending this young pilot, what he did was horrendous. But looking for an answer as to why he did it, could possibly avoid this kind of devastation happening again. One thing about a person who wants to commit suicide. They will not want to take others with them. Not caring about killing innocent people, is a person who is suffering from psychotic tendencies.

The Harvard T.H. Chan study goes into how many pilots have depression and other mental problems and comes up with a multitude of statistics.  Perhaps the most worrying of these are the percentages of pilots who admit to having suicidal thoughts.  Out of a potential of 3485, 1837 pilots (52.7%) actually cooperated by filling in questionaires.  75 of those pilots (4.1%) reported having suicidal thoughts within the past 2 weeks and 233 pilots (12.6%) met the depression threshold, that’s 1 in 8 pilots.

There are approximately 140,000 airline pilots around the world with half of them in the United States.  If you relate the figures above of 4.1% of pilots thinking suicidal thoughts, the total number of pilots in the US having these feelings could be as many as 2,870 and worldwide 5,740!

This is a shocking revelation and is something the FAA (Federal Aviation Administration), the CAA (Civil Aviation Authority) and other aviation authorities throughout the world, should be all over this research like a rash, not to mention the commercial airline companies themselves. 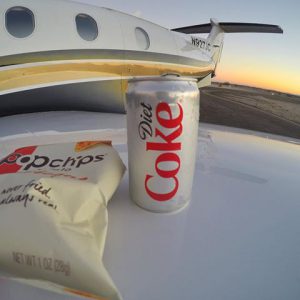 Being an airline professional has a kind of celebrity status. Being a pilot is considered, by most, to be a worthy career with pilots considered as being especially gifted and accomplished.  Pilots and crew want to look good and being overweight is not in keeping with their image. Hence many do their best to keep fit and trim and consuming dietary products is deemed to be helpful to that cause.  They probably have no clue that ingesting aspartame laced sodas, hot drinks and food stuffs could actually threaten their career and worse, be the cause of an airline accident, possibly causing loss of life.  This apart from not helping weight loss.  Those using aspartame are more likely to gain weight!

What would you do?

If you were a pilot who had mental health symptoms that could jeopardise your profession, what would you do?  It is only human nature to hide illnesses and conditions that could impact on your career, especially if they are mentally related.  A pilot has to declare any problems he may have which were not obvious to an observer.  It won’t be until someone else observes the problem that it will be reported.  Even then, it is known that pilots will protect their colleagues.  There was an incidence when a pilot has a seizure whilst in the cockpit, but because it only lasted a few minutes, it was not reported.  This event came out in a confidental phone call to Mary Stoddard who set up the Pilot Hotline back in the last century to help pilots with aspartame reactions. 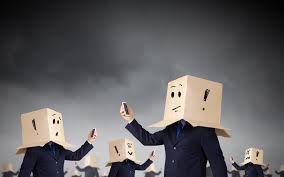 It is admirable that this study was confidential and it explains why so many pilots were willing to participate and answer the questions honestly.  If it had not been an anonymous survey then I suspect those that did fill in any questionaires would have lied about any conditions that would impact on their licence to fly and who could blame them.

No questions on dietary habits

There were many questions about various characteristics of the participants. I found it interesting that a question was asked about ingestion of alcohol and sleep aid medicine.  Not once was there a question about dietary habits in this questionaire.  If only they had asked about ingestion of foods, including diet drinks and other products.  A possible link may have been found.

Even if the 92 symptoms I mentioned in my last post was accepted by the FAA, they would ignore it.  This despite 75% of reported side effects of food additves to the FDA concern aspartame.  So why is this?  Because they are politically connected to the FDA who passed this toxin in the first place, under a cloud of fraud and misdemeanour, way back in 1981 and again for carbonated drinks, in 1983.  In other words, its all to do with politics and financial gain.  If aspartame was banned, the loss to those companies that have a vested interest in it would be catastrophic and detrimental to their business and there lies the problem.  No matter that it’s damaging the health of the population.

Public awareness is the only way

As for the health of pilots and crew and the subsequent safety of passengers, the only way to stop consumption of aspartame laced products is for the public to be aware of the dangers. With public awareness of what aspartame can do neurologically and psychologically they will not want those in control of their flights to be ingesting this chemical and thus taking chances with their lives.

If just one pilot is unknowingly being affected by this sweetener, he could be the cause of an aircraft disaster.  It’s a pity that  Andreas Lubitz’s history of consumption of food and drink was not scrutinised as part of the crash investigation.  If it was found that he regularly ingested aspartame and that it could have exacerbated or even been the cause of his psychotic behaviour, the media would have informed the public.  A public outcry is the only way this toxin will be removed from the market. 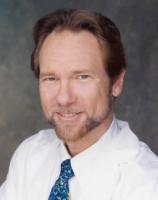 Dr. Jeff Victoroff, neuropsychiatrist at USC’s Keck School of Medicine stated “We need to stop talking as if this was a suicidal guy with access to an airplane.  This was a murderous guy who probably had elements of a mood disorder and personality disorders.”

“Unless investigators recognise the toxic role of aggression and hostility in some patients’ depression, such troubled individuals will continue to elude detection – to the public’s peril”.

The aircraft industry is missing a vital clue to what could be happening with pilot error cases.  This was actually addressed in the late last century by a multitude of aviation magazines and media, so why has it all been forgotten?  If there’s just a chance, that consuming the chemical aspartame could have an effect on a pilot’s mental acuity, then they should be doing something about it.  Not doing so could be just as dangerous as a mechanical failure. In fact you could class it as that, except the machine is biological!

The FAA won’t protect pilots, pilots have to protect themselves.  One of the aircraft industry’s acronyms “I’m Safe” check is one way of looking honestly at your own health.  I’ve added one more letter to make the acronym “AM I SAFE?” which includes the ingestion of Aspartame.  Aspartame Medication Illness Stress 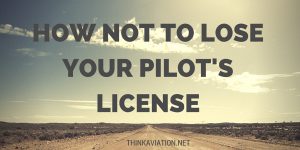 Alcohol Fatigue Emotion.  If you can honestly say you pass each one of these potential problems, IMHO you will be as safe to fly as you can be.  Being fit in all these areas will enable a pilot to do his job to the best of his ability. He will be keeping his passengers and crew safer. He will  be alert and follow procedures in an emergency. He will then not lose his licence.

These are known symptoms but how many symptoms did he suffer that we didn’t know about.  He was seeing a large number of doctors and this could certainly be a sign that the medics did not know what he was suffering from, except from the obvious severe depression.  It would be easy for crash investigators to contact family and ask about eating and drinking habits.  It could be enlightening!

This website is dedicated to informing the public about the dangers of a magnesium deficiency.  Aspartame is known to deplete magnesium levels at an alarming rate.  Aspartame is an excitotoxin that when consumed in high amounts, reacts with receptors in the brain. This can cause damage to certain types of neurons.  Many neurosurgeons and neurologists now consider that excitotoxins play a vital role in developing many neurological disorders. Those such as headaches, migraines, tremours, seizures, panic attacks, aggression, anxiety, Alzheimer’s, Parkinsons’s, Huntington’s, ADHD to name but a few.

Check out this short video

This video explains succinctly what magnesium does at the cellular level.  In high concentrations as in this food additive, excitotoxins constantly stimulate the cells. This can cause a process of cell death known as excitotoxicity, where calcium channels are kept open. This allows excess calcium into the cells, exciting them to death.  If the body has good magnesium levels, the affect of excitotoxicity from free amino acids will be reduced. This is because magnesium is the ‘gatekeeper’ of the calcium channels, closing them to calcium when it’s not needed in the cell.

The side effects and adverse reactions from aspartame are very similar to a magnesium deficiency.  In effect it’s a double whammy.  If you are consuming aspartame, you will be depleting your magnesium levels and it becomes a vicious circle.  Serious problems will ensue if the issues are not addressed.

Studies by the aspartame industry versus independent studies

I would be pleased to read any comments you have about this Flight Safety trilogy and epilogue.  Thank you for reading and please, please avoid food and drink that contains aspartame. 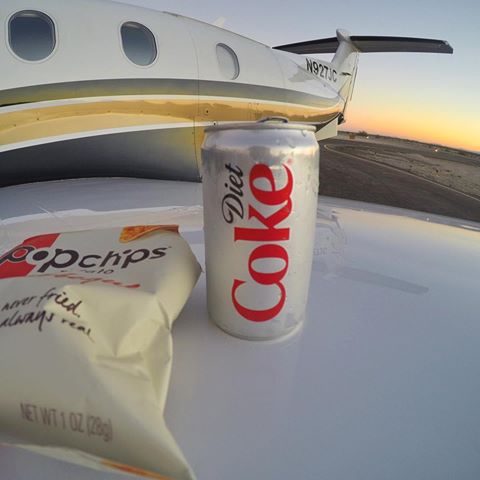 Article Name
Flight Safety - Epilogue
Description
In 2015 there were 31 aircraft accidents, 17 put down to pilot or human error. I will concentrate on the passenger airline accidents due to pilot error.
Author
Ches Power
Publisher Name
https://magnesiumandhealth.com
Publisher Logo