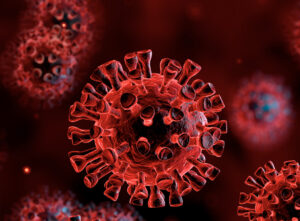 I don’t know about you, but I am questioning COVID deaths and becoming very skeptical about the official COVID-19 (SARS-CoV-2) death rate for the UK. According to Statista, UK deaths, up to 24th June, reached 42,927. This equates to 645 per 1 million deaths, given that the UK population is 66.49 million.

Another way of putting it is 0.064% of the total population. In other words, less than 1 person (0.6) per thousand or 6 people per 10,000 have supposedly died of COVID-19 since the start of the pandemic. This equates to around 1/14th of a yearly total all cause mortality death rate for the UK. Of course, we haven’t had a full year of figures for 2020, so we must take that into account. 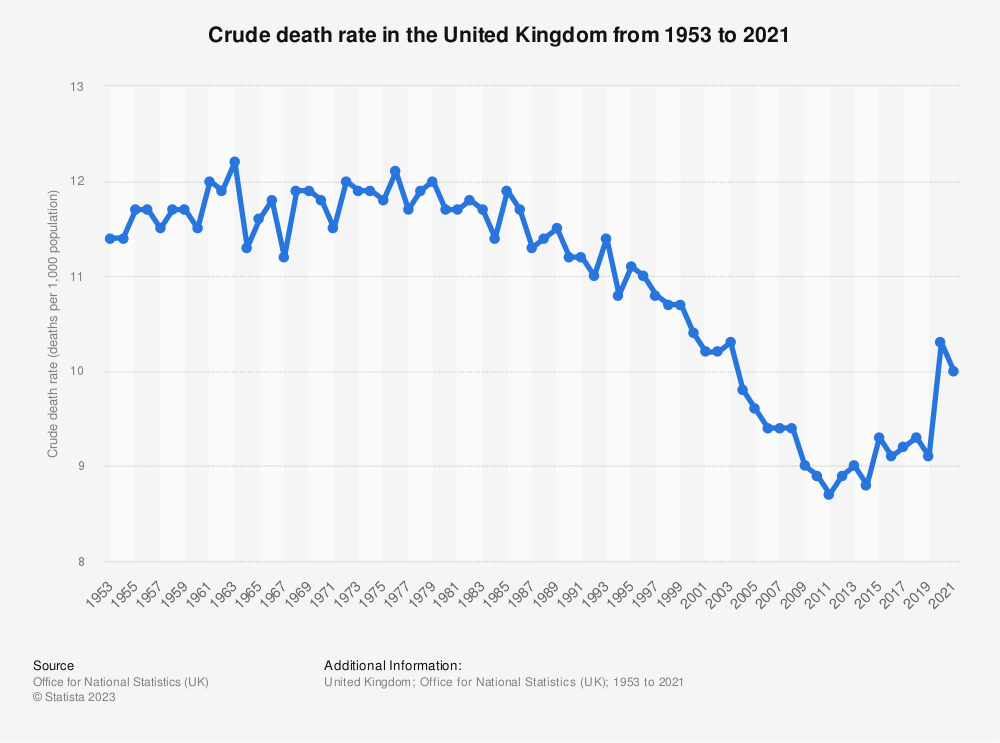 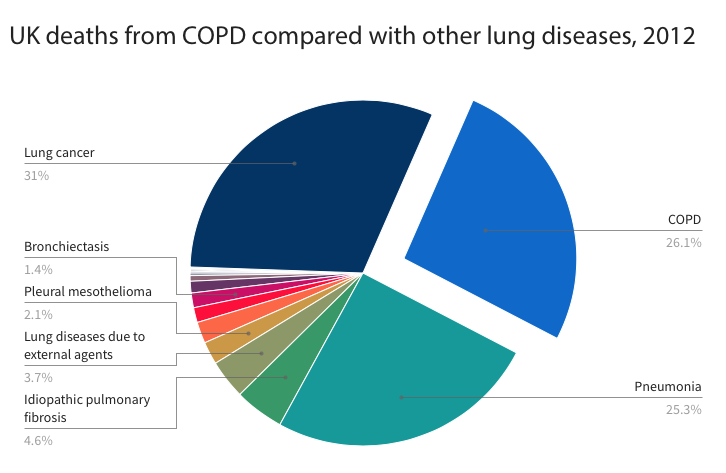 According to the British Lung Foundation  someone dies of lung disease in the UK every 5 minutes. That equates to 105,120 deaths per year. Also 10,000 people are diagnosed with lung disease every week.

Now I have looked everywhere to try and find information on death rates for lung diseases for 2019 through to 2020. Seeing as we have a continual running commentary of the COVID-19 deaths, I don’t know why I can’t get information on other diseases, specifically lung type diseases and communicable influenzas.

Are all lung diseases being lumped together?

This leads me to think that maybe some lung disease deaths are getting mixed in with COVID-19 deaths. After all, some of the symptoms are similar and 1 death every 5 minutes for lung disease is a high figure that should be noticed and recorded. Is it possible that some that died WITH covid, may have died OF another lung disease such as Lung Cancer, Pneumonia or COPD. Another strong possibility is patients may have died because they were at the end of their life because of another diseases or old age. After all, most deaths are among the elderly.

Patients not getting treatment!

Or it could be that those with other lung diseases are not receiving their treatment because they are fearful to go to the doctor’s surgery or to hospital. Who can blame them, many have contracted COVID whilst in hospital.

In the US doctors are asking questions

In the US, Drs. Dan Erickson and Dr. Artin Massihi of Accelerated Urgent Care held a press conference. Their goal was to encourage policymakers to reopen the economy. This was promptly banned from YouTube! Why?

Are hospitals in the US being paid for COVID deaths? Do they get extra funding if a patient dies after being on a ventilator? It appears YES is the answer!

On the 20th May, according to the Independent newspaper, post mortems are few and far between. If that’s the case, how can anyone be really sure of cause of death?

“Only a few dozen medical post-mortem examinations have been carried out since the start of the outbreak meaning there is a shortage of tissue samples for scientists hoping to unravel how the virus affects the body or study the wider epidemiology of its spread among groups in society.

The Royal College of Pathologists has said it is “absolutely vital” that more medical or so-called ‘consented post-mortems’ are carried out now the country is through the worst of the pandemic.”

Are numbers being manipulated?

You may think that the powers that be would not even think of doing such a thing as manipulating the public by expanding the COVID death rate. But then, I remembered an article I wrote on influenza. The media deliberately wrote the information in such a way as to mislead and frighten patients to have their flu jabs. Here is the news article from the Daily Mail: 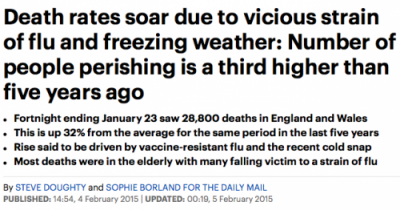 If you look carefully at this item of news, it is completely misleading. In fact it is a poorly written piece of journalism. Notice how the headline grabs your attention “Death rates soar due to vicious strain of flu…” The media know people don’t tend to read everything, they pick out the ‘best’ bits, it’s human nature.  Before reading further you are already expecting the death rate to be due to the flu, when in fact the death rate is the total for all cause mortality, not just the flu. 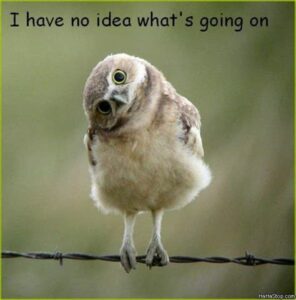 Are you thoroughly confused? Statistics are renowned to be unreliable. You can present them in so many ways. The general public are so trusting and therefore malleable.  In fact, any figure can be presented to suit governments, powerful tycoons, the pharmaceutical industry, the mass media or any other large establishment. The purpose? To control! 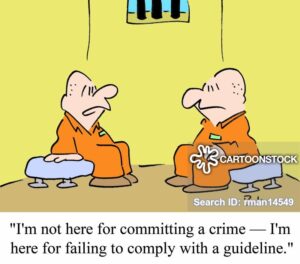 The population is compliant because of fear. Fear of death from COVID, fear of lockdowns, social distancing, limited movement, obligatory facemasks and anything else that is brought into law to make our lives miserable. Because of compliance we are already putting up with: loss of employment, loss of income, loss of savings, loss of home, loss of self respect, loss of health, loss of education and most importantly, loss of freedom. Apart from all of the above, many of us are depressed and in low  spirits, not surprising. Our normal lives have been taken away from us all because of the capricious behaviour of our governments.

Are you free to choose?

If we comply with everything that so called experts and advisors such as Neil Ferguson and Dominic Cummings throw at us, we can look forward to some miserable times, culminating in a loss of freedom. Except, of course, for governments, rich and powerful tycoons, the pharmaceutical industry, the media mouthpieces and other large powerful establishments. Animal Farm comes to mind. This child’s face says it all!

Why aren’t we asking questions?

Compliance through fear, I call it! Perhaps we should start asking more questions such as: Why, if COVID-19 was downgraded on 19th March from a HCID (High Consequence Infectious Disease) and classed as just another influenza virus, we were all put under house arrest 4 days later on the 23rd March? Lockdown wasn’t enforced for other influenzas.

We are being led by the nose to a future of misery. Oh yes, I forgot. Salvation comes in the form of mandatory stuffings* which have not been properly tested for efficacy or safety.  For some of us, this stuff* will increase our misery as Gates has approximated on air that ~700,000 of us will have serious effects from the COVID stuff!*
*See video below to explain stuff.

Have a look at this video by the ‘the old man in a chair’. He is eloquent, knowledgeable and a retired medical doctor. His humour helps, as he speaks out about an extremely serious subject, COVID and our future freedom. He has had many videos banned from youtube, but this video is still available. The stuffing police haven’t caught on yet!

Instructions for doctors during COVID

This has been taken from the gov.uk site, strangely from the HM Passport Office?

Medical practitioners are required to certify causes of death “to the best of their knowledge and belief”. Without diagnostic proof, if appropriate and to avoid delay, medical practitioners can circle ‘2’ in the MCCD (“information from post-mortem may be available later”) or tick Box B on the reverse of the MCCD for ante-mortem investigations. For example, if before death the patient had symptoms typical of COVID- 19 infection, but the test result has not been received, it would be satisfactory to give ‘COVID-19’ as the cause of death, tick Box B and then share the test result when it becomes available. In the circumstances of there being no swab, it is satisfactory to apply clinical judgement.

4 thoughts on “Questioning COVID deaths – are the numbers inflated?”