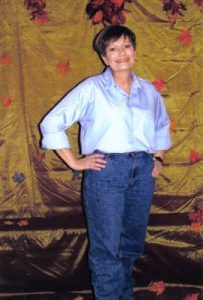 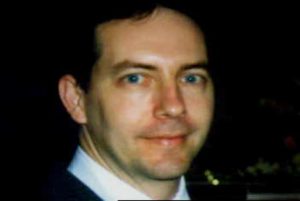 Charles (Chuck) Fleming was a fitness fanatic and wanted to increase his musculature so he bought some ‘creatine’ which promised to do just that.  Helped by his wife, they put at least 3x the recommended dose into some bottles of Gatorade.  Evidently Chuck misread the instructions, using a tablespoon to measure instead of a teaspoon.  After drinking the best part of a bottle of the Gatorade/creatine mix, Chuck started to feel unwell and went to bed early.  He was still feeling ill the next morning but went to work.  After a while he felt too ill and came home within a couple of hours.  When Diane came home, she found him on the sofa groaning.  He refused medical help but became very ill and Diane dialled 911.  He was taken to hospital later that same day.  Chuck died at 1630hrs on June 14, 2000.  The autopsy stated that Chuck Fleming had died from ‘acute methanol poisoning’.

In February 2002 Diane Fleming was brought to court charged with murdering her husband by methanol poisoning.  (Case No. CR01F01484-01, Commonwealth of Virginia v Diane Fleming).

The presecution led by prosecutor, Warren B Von Schuch concentrated on a number of points including the two major ones of:

Other salient points for the prosecution were:

The defence concentrated on Diane’s openness when the police came to check the house for clues to her husband’s poisoning.  Their main points were:

As for the prosecutions main points about the harddrive and the tension between Chuck and Chuckie, the defence countered: 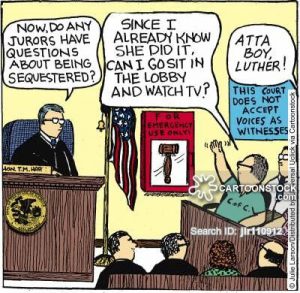 A miscarriage of justice!

On February, 2002, Case No. CR01F01484-01, Commonwealth Of Virginia v. Diane Fleming, Diane Fleming was tried and convicted to sentences of 30 years for murder and 20 years for adulteration, allegedly ‘spiking’ her husband’s Gatorade with methanol.  The guilty verdict (the jury were out for just one hour) was a complete shock to the defence and to this day, it is not known how the jury came to such an erroneous verdict.

When certain members of the jury were asked why they gave a guilty verdict they said that  Diane Fleming showed no emotion!  Apart from this not being evidence to convict, it was unknown by the jury that Diane Fleming was taking the drug Zoloft which blunts emotional expression. Diane was also taking the narcotic drug Talwin for back pain. Talwin is a potent narcotic analgesic.  Diane was an avid taker of aspartame, as was her husband.  Aspartame is known to react with Zoloft to produce a ‘zombie like’ demeanour.  When some jurors were approached with the fact Diane was on drugs because of her distress, they said if they had known they would have not found her guilty!

Since the sentencing of Diane Fleming, a number of other anomolies pointing to her innocence, have come to light, as follows:

The Fourth Circuit Court of Appeals, in VA, admonished Von Schuch “This prosecution team displayed a disconcerting lack of respect for its sole responsibility to ensure ‘that justice shall be done’, as opposed to merely winning the case.”

In another case, prosecutor Von Schuch’s misconduct resulted in a reversal. “The Court finds that Von Schuch acted improperly and in violation of prosecutorial obligations.”

This means that the screen wash found in the garage was not used to spike the Gatorade and the prosecution knew this from their own toxicology report. 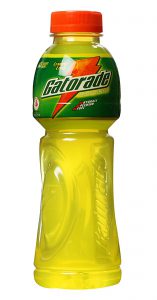 Gatorade had NO screen wash in it

There is much evidence here to prove Diane’s innocence, not least the fact that the Gatorade was found NOT to have industrial methanol in it.  Apart from that, the science of this case is quite confusing to the layperson especially with the experts coming up with various alternatives as to how and why Chuck died.   Even so, they all agree that Diane did not murder her husband and that his cause of death was from consumption and/or administration of either/or:

In an effort to get to the bottom of Chuck’s death, Diane wrote to a well known toxicologist Mohammed Ali Al-Bayati, PhD asking him to review the case.  Dr. Al-Bayati has over 25 years of experience in research, teaching, diagnostic work, and serving as expert witness on many medical-legal cases in the USA and other countries involving children and adults. He did a very comprehensive and lengthy report which, for those that are interested, can be found here meanwhile, below is a sample of his findings: 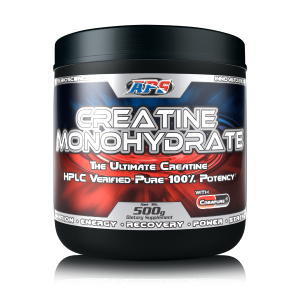 The bleeding, edema, and necrosis observed in Chuck’s brain were caused by the high doses of heparin and sodium bicarbonate given in the Hospital…

The treating physicians and the medical examiner did not measure formic acid in Chuck’s blood, urine, stomach contents, or tissues…

The commonwealth’s allegation against Diane that she poisoned her husband with methanol is not supported by medical and scientific facts, which support Diane’s innocence…”

More than one victim

Chuck appeared to be a victim of misdiagnosis, laboratory error and possibly negligence on the part of the medical professionals caring for him.  The other victims of this farce are primarily Diane Fleming and her 3 children, other family members and many friends.

Dr Bayati stated “My review of the clinical evidence and supporting data in this case and Fierro’s autopsy findings indicates that Fierro’s allegations given in this case are not supported by the medical and scientific data as described in this report.”

No parole in Virginia State

As there is no parole in Virginia, Diane is scheduled for release in 2028 when she will be 71 years old!  Her request for a new trial has been dismissed.  She continues to be optimistic and is a useful member of the prison society, helping her fellow inmates when she can.  Because she is an educated woman, she writes letters for other inmates and does all she can to keep their moral up.  This is a gentle, selfless woman and despite her own terrible ordeal, she still tries to enhance the lives of others.

She has become quite ill now but will she ever get out and see her children again?  Probably not.  There are too many miscreants in this sorry saga and they will all continue

to close ranks to avoid their shortcomings being exposed at the expense of an innocent woman’s freedom.  It appears there is nobody in the Virginia justice system who is willing to step up and fight for Diane’s release.  What a sorry state of affairs and a disgrace to the Justice system of Virginia County, USA.

UPDATE – Diane has been released, here is a letter from Diane herself:

Hi All!
This is Diane. I was released on January 26th and am staying with friends, adjusting to changes in technology, and generally decompressing as I try to get back on my feet. The Parole Board deciding to granot me geriatric parole the very first year eligible was undoubtedly due to the overwhelming show of support from people I’ve come to know all over the world. They were also presented with the same evidence of my innocence that was in my petition for an Absolute Pardon and is still before the governor. Please pray now that I will also soon be exonerated.
I’m doing very well and just wanted everyone to know that. 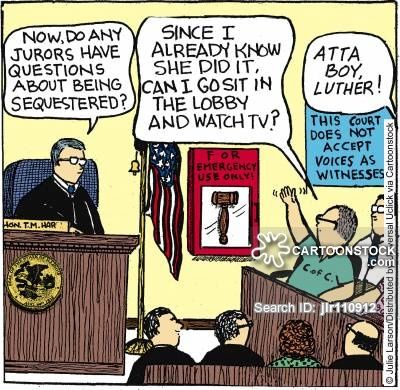 Article Name
Murder by Methanol
Description
Murder by methanol looks at the Diane Fleming murder case. She was convicted of murder and got 50 years for poisoning her husband with methanol.
Author
Ches Power
Publisher Name
hrrp://magnesiumandhealth.com
Publisher Logo

44 thoughts on “Murder by Methanol – Update, Diane has been released!”