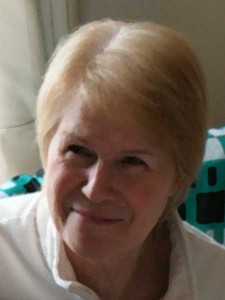 Migraine headaches are notoriusly debilitating, disrupting your day, stopping you work and making you thoroughly miserable. They are extremely painful and often frequent, recurring regularly for some people.

Many get to know the symptoms they will have before the onset of the migraine. For example, one of the most common signs is an aura manifested by zigzag lines, stars, blurred vision and/or a serious blind spot which temporarily obstructs your sight. These auras can last for up to half an hour 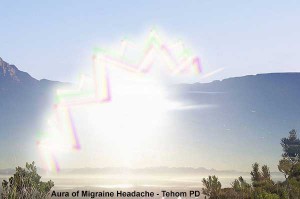 with the aural affect slowly moving through your line of sight until it disappears. There isn’t always an aura but other signs could be a craving for sweet foods, thirst, depression (hardly surprising) or feeling sleepy and sometimes upper back and neck pain.

The characteristics of a migraine headache are many and can include:

Some symptoms may linger after the headache is gone 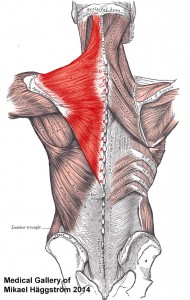 There does seem to be certain foods that can trigger an attack. These are different for each sufferer, who soon learns what not to eat if they want to help avoid a migraine. These foods can include, but are not limited to: chocolate, cheese, nuts including peanut butter, fruits, monosodium glutamate (MSG), pickles, dairy produce, cured meats, bacon to name a few.  Alcohol is also known to be a trigger, particularly red wine and beer, also caffeine intake needs to be monitored.

Other triggers can be: certain smells or perfumes, loud noises and/or bright lights, smoking or smoke from tobacco, heat, high altitude, thundery weather.

Other considerations which could cause an attack are: skipping meals, sleeping to little or too much, physical or emotional stress, particularly after a stressful event, medications including excessive use of headache pills which can lead to more frequent attacks, fluctations in hormones during pregnancy, before and during menses and menopause.