I asked my husband Andrew, to explain exactly what is an SEM (Scanning Electron Microscope) and how does it work.  I thought it would be of interest to those of you out there who are a bit technical and curious.  The SEM is a very much used tool, especially in the realms of research.  Without it research work would be very limited and we would not be as far forward in knowledge as we are today.

So here’s a list of the main types of microscopes that are out there: 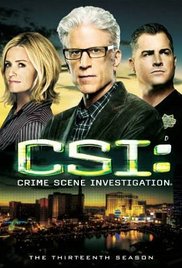 Unfortunately, if you take too much notice of entertainment programs such as CSI (crime scene investigation), although they’re brilliant, they border on the edge of fantasy and you will get a false impression as to how an SEM or other microscopes work.  For instance, when in the program, you see a CSI techie putting a fresh sample of blood in an SEM and it comes up in an instant with a clear and colourful image of the blood sample, that would not happen.  Biological samples have to be specially prepared in various ways before they can be put into the vacuum chamber of the SEM.

Also they image in greyscale so if you want a coloured image then it has to be done after scanning.  We actually colour by hand using ‘photoshop’.  There is software which will colour automatically but the colours can sometimes look a little strange and unnatural.

Anyway, here’s Andrew’s post on how an SEM works.  I hope it’s not too technical, I must admit I do struggle sometimes to understand the workings of these complicated and specialist instruments…

Consider yourself standing in a large, unlit room. There is no light coming in from anywhere, it’s pitch black and you cannot even see your hand in front of your face. You have no idea of the room’s size or what else is in there. You’ve left your torch at home and having jumped on the e-cigarette bandwagon you don’t even have a box of matches to help you light your way.

Think of a laser pointer

However, after a bit of Columboesque-style pocket rummaging you find that laser pointer pen you got for Christmas but never really had a use for. It pierces the darkness very effectively and probes the unknown space before you but its narrow beam does nothing to illuminate the room, just a very small, tight spot directly in front. Fortunately your memory remains intact and by systematically sweeping the pen from left to right, top to bottom you are able to build a mental picture in your mind of the room and its contents. Broadly, this is how a scanning electron microscope works but instead of using photons, or packets of light from a laser pen, a scanning electron microscope (SEM) uses electrons; negatively charged sub-atomic particles. As the beam of electrons scans across the field of view the image is built up on either an old style cathode ray tube or, more usually these days, a computer monitor with hard copies being saved as photographs or digital files.

How are electrons produced?

Electrons are produced by an electron gun. Typically this is a V-shaped tungsten wire filament positioned at the top of a column where, under vacuum, it is heated to a temperature at which it glows white hot (about 2,700 deg.C) by having an electrical current passed through it. Negatively charged excited electrons escape from the surface from where they are drawn to a positively charged anode plate by a voltage difference between the two known as the accelerating voltage. The potential difference may be varied considerably by the microscope operator depending upon the nature and sensitivity of the specimen but is frequently in the range of 15,000 to 25,000 volts.

Carrying a negative electrical charge, electrons are affected by electromagnetic fields. By employing a combination of electromagnetic lenses to accurately control magnetic fields along the length of the column, the original cloud of electrons created at the electron gun is focussed into a fine coherent beam. Two deflection coils control the X and Y position, (the left to right, top to bottom sweeping motion in the laser pen analogy) which when used simultaneously scan a specimen line by line, from top left to bottom right. On striking the specimen, relatively low energy electrons (<50eV) known as secondary electrons (SE), escape from the surface of the sample and are scattered in all directions. These are subsequently attracted to a detector that has a small positive electrical charge applied to it.

The collector comprises a scintillator disc, a light guide and photomultiplier tube. Electrons striking the scintillator disc generate a flash of light that is amplified by the photomultiplier. This is then converted into an electronic signal which is displayed on some form of display screen, e.g computer monitor or cathode ray tube. The number of secondary electrons leaving any part of the specimen and striking the detector determines the brightness and contrast of the final image. Fewer electrons are captured from shadow areas, so appearing dark, than from well ‘illuminated’, open areas that appear bright.

Perhaps one of the most appreciated advantages of a scanning electron micrograph is the relative ease with which it can be interpreted. They have a familiar realism which makes them easy to relate to, even if one doesn’t know exactly what an image represents. Most, if not all of the image appears to be in focus, due to the considerable depth of field associated with the microscope and the subject has a solid, 3-dimensional appearance as clearly demonstrated by the images on this page.

I sincerely hope that those of you who read this post, know a little more about the Scanning Electron Microscope than you did before.  It is quite difficult to explain something as intricate as these instruments but I think Andrew did a stirling job of something that is highly specialised and complex.  Thanks Andrew!   Have any you got a microscope or used one?  Please leave a comment if you have any thoughts. 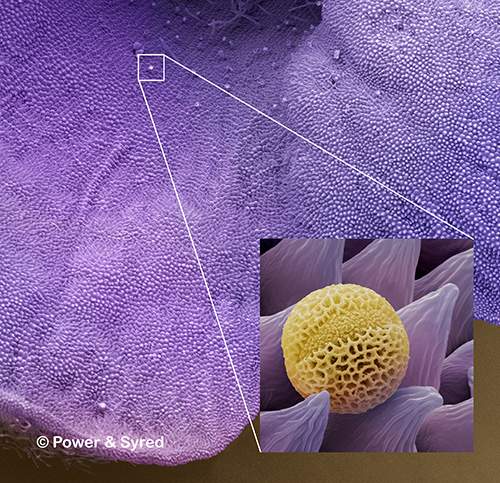 Article Name
What is an SEM?
Description
I asked my husband Andrew, to explain exactly what is an SEM (Scanning Electron Microscope) and how does it work. I thought it would be of interest to those of you out there who are a bit technical and curious...
Author
Andrew Syred
Publisher Name
https://magnesiumandhealth.com
Publisher Logo